What is a polo shirt - Just in case someone doesn't know here is a piece of history: 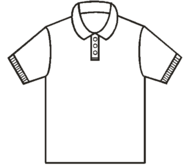 The polo shirt is a knitted T shaped shirt with a collar and short buttoned placket (usually 3-4 buttons) also known as a golf shirt or tennis shirt. It all started when Rene Lacoste - A french tennis player (who was a 7-time Grand Slam champion), got fed up with the traditional and uncomfortable tennis uniform  and wore for the 1926 US Open a white, short-sleeved, loosely-knit piqué cotton shirt, with an unstarched, flat collar, a buttoned placket, and a longer shirt-tail in back than in front! A year later he added the Crocodile (his american nickname) emblem on the left breast of his shirts and in 1933 he took the shirt globally when he started his own brand  Chemise Lacoste. Polo players wore a similar long sleeve style shirt that was not as comfortable and ended up adopting Lacoste's design while over time and especially after that in 1972 Ralph Lauren included the polo shirt in his collection the tennis shirt became the POLO SHIRT! 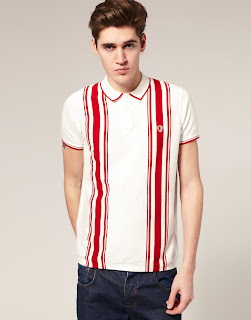 When i was a teen in the early eighties, in Israel it was still known as the Lacoste shirt and me and my friends had about every color that was available in this shirt but for some reason in the last 25 years i cant remember if i ever owned or wore a polo shirt. I think the fact that it became so popular and has its own clothing category, and every major brand has some version of it or even more so it became a go to item for uniform - just killed it for me!
You are probably asking yourself why am i dedicating a post to the polo shirt than? Well, first of all this Blog is not about me but you, and since probably 90% (if not more) of you own at list one polo shirt it makes sense to throw in my 2 cents! Therefore my thought is that if you were to wear something that is so popular you should look for ones that are more unique to set you apart, and when i was looking through the endless options and versions of the polo shirts out there i found some that can add to any man of style out there as long as you keep it snug and slim in the body and especially the sleeves.... Take a look at my choices and let me know what you think... 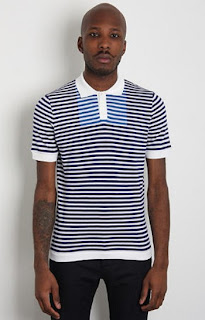 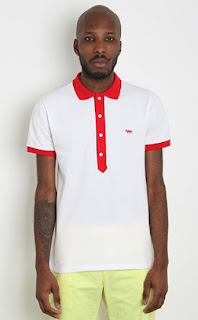 Below : Marc Jacob and Asos 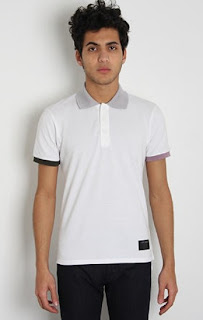 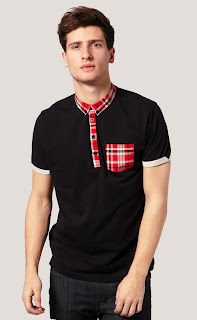 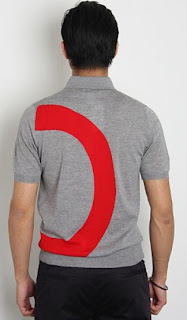 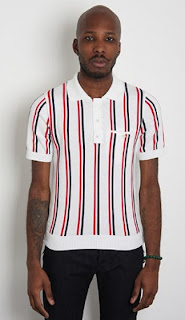 Below: Ralph Lauren and Rugby 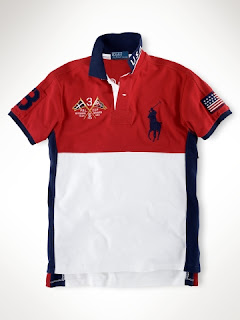 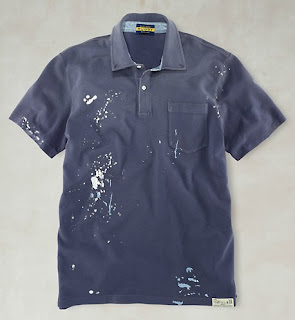