Designer of the week - Antonio Azzuolo

This week's designer of the week is Antonio Azzuolo - a Ralph Lauren and Hermes alum who launched his namesake collection A.A Antonio Azzuolo in the fall of 2008.
Antonio grew up in Montreal, Canada and earned a B.A.A degree  from the university of Toronto in Apparel design with a specialization in Men's tailoring.  After his graduation he moved to Milan, where he won first place in the menswear category at the "Festival des Jeunes Stylistes de Hyères". This award presented him with an opportunity to relocate to Paris where he launched his professional career. 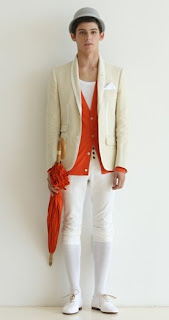 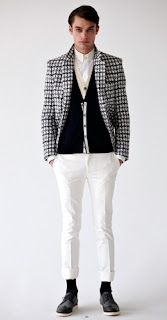 Over a period of more than 10 years his career presented him with diverse fashion roles that have influenced the vision of his current A.A line. On one end as a  design director for the Ralph Lauren's Purple and Black Labels he learned the importance of the consistency in a brand's message, quality and fit, while his roles as a designer for fashion houses like Hermès and Kenzo inspired him to try and push the envelope of classic menswear. As a result the A.A line offers essential pieces for every guy, done in a luxurious yet simple way, with a refined tailoring (he is a son of Italian tailors) all smartly fused with colors and a twist of humor just enough to turn heads around and bring a fresh breath into one's wardrobe. 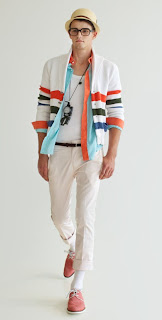 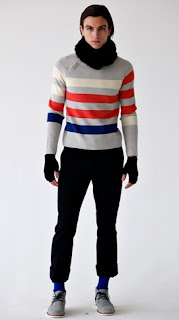 I like the A.A line because it offers great individual pieces that stand alone beautifully but also can be worked easily into almost every guy's personal style, be it a beautifully tailored jacket with a color twist, a well fitted button front shirt with a small rounded collar, or a quirky patterned sweater, any of these items can be a small window into your unique personality turning you into A man of style! 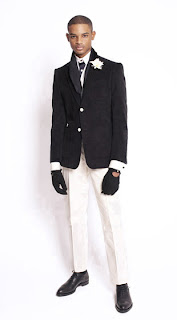 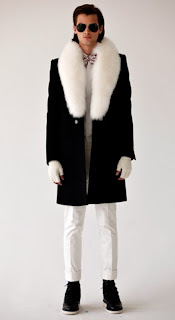 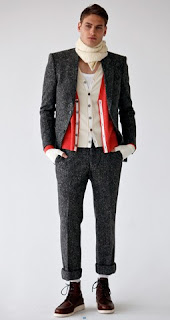 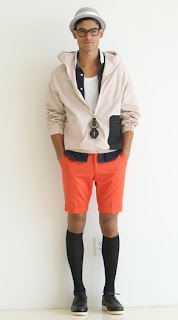 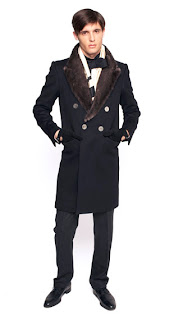 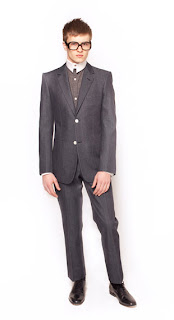 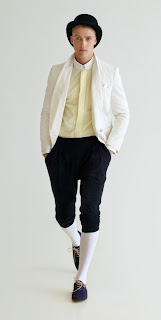 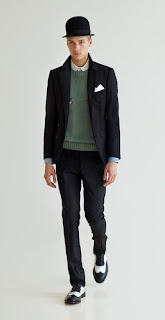 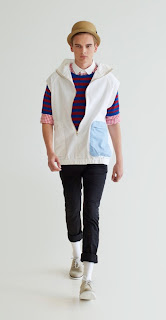 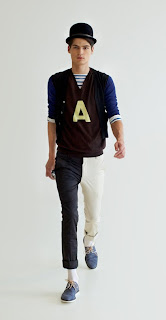