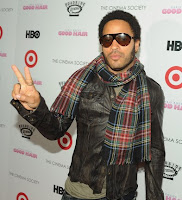 When it comes to rocker style (which i personally love) the first person who comes to mind (nowadays) is Lenny Kravitz! Over the years he established himself as the definition of Rocker style - fitted pants, fitted T's, leather jackets and boots (he likes them with hills), while accessories such as sun glasses (day or night time), scarves, fur pieces and off course jewelery are always welcome... 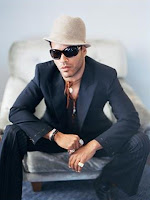 Although it sounds like a pretty straight forward style for a rocker what's sets Lenny Kravitz apart from the other God knows how many rockers out there is that he knows how to put it all together and do it in a sophisticated way while still making it look natural and comfortable. That takes an eye for a style, a strong personality to follow your heart and a creative mind which it looks like he was blessed with all three, add his good looks to the mix (and maybe lots of work out), and the end result is a consistent, strong individual and inspiring style. Kravitz has founded a design firm named Kravitz Design, stating if he hadn't been a musician he would have been a designer..... 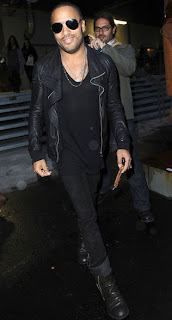 For me it all started with his music (we picked his song You Belong To me as our wedding song, the bass line
on this song is out of this world and guaranty to make anyone move their body...), a very talented, all around musician, multi-instrumentalist with a "retro rock" music style that incorporates rock, soul, funk and jazz with great song writing. Very much like his style his music is a perfect combination of classic and contemporary, loud and raw on one hand but just as soft and soulful (i think his ballads are actually his best songs). 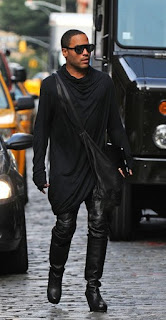 On September 6, 1989 he released his debut album Let Love Rule that was inspired by his relationship with wife Lisa Bonet and their new daughter, in this album he essentially played all of the instruments by himself - what a master piece, definitely an album i would take with me to a deserted island!.... it is also the ultimate romance setter... 4 years later and following his divorce from Lisa Bonet he released his second album (in my opinion also his second best till this day) that was mostly dedicated to ex, this album was his first to reach top 40's and from this point on the rest is history.... 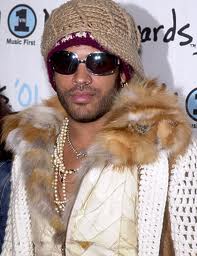 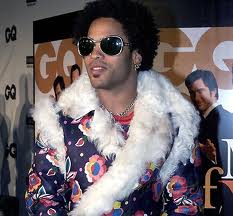 Whether he sports a 70's hippie rock look a la Jimmy Hendrix with bell bottom pants and fur coats or a cool NY rocker with shrunken black leather jackets, a cool vintage looking T, jeans and heavy boots his style always stand out for individuality and just like his music it is very distinctive and unique, you can love it or hate it but you will for sure recognize it as his, and that is what its all about and why he is the style icon of this week! 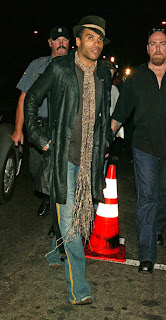 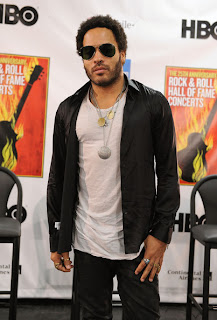 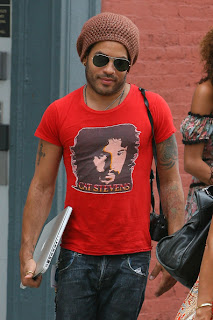 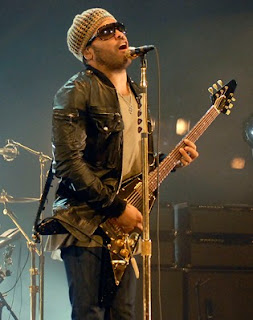 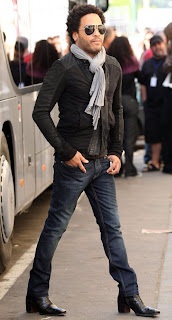 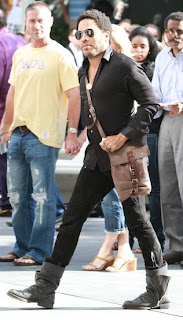 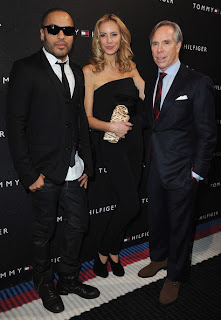 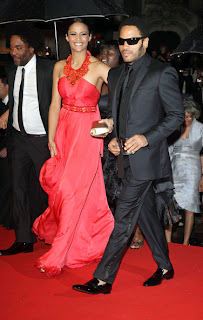 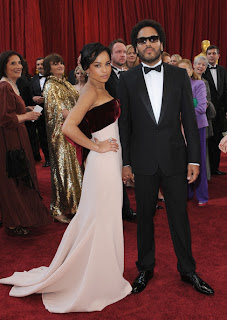