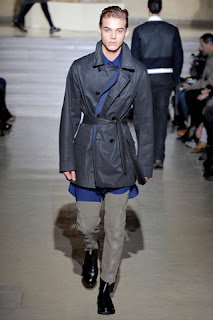 Milan fashion week was concluded and we moved to Paris (what a life, ha???).
As always the designers who show in Paris are more daring, pushing the envelope a little more than the ones in Milan, so although i highly appreciate the creativity and fun and that most of these designers have in thier shows...they direct their focus more towards the show rather than functionality, but since i try to keep this blog realistically for guys to be inspired rather than scared away i decided to skip the likes of Gaultier, Mugler and Rick Owens and try to concentrate on those who can truly inspire the average guy....
The first collection from Paris that I'd like to share with you is the Fall 2011 from Dries Van Noten. Taking on the persona of one of my favorite style icons and without a doubt one of the most influential performers of  our time David Bowie the Belgian designer sent out a collection that highlighted once again his talent in tailoring and his sophisticated color sense, this time around with silhouettes that resembled  Bowie's wardrobe from his '76 tour of Station to Station of peak-shouldered, double-breasted jackets and full pleated pants, supported by elegantly, very well constructed military inspired coats with contrasting shades and fur lapels... merging so beautifully the 70's era with our century! 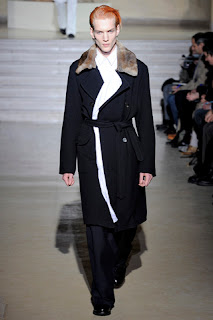 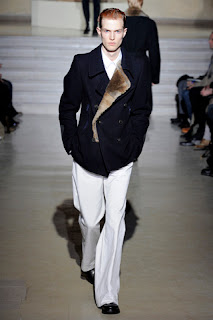 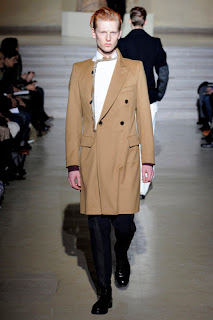 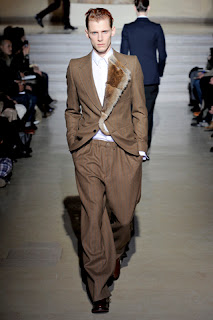 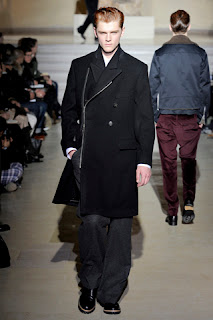 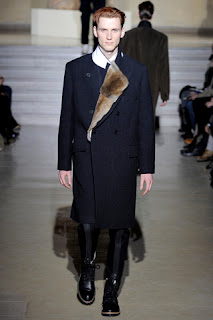 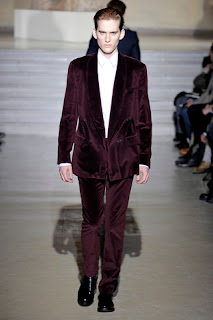 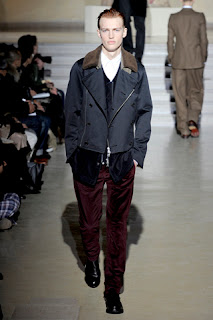 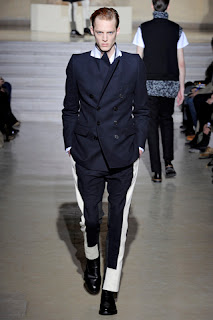 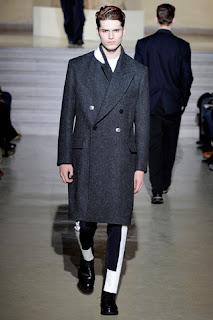 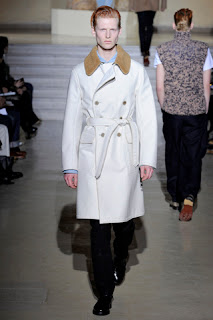 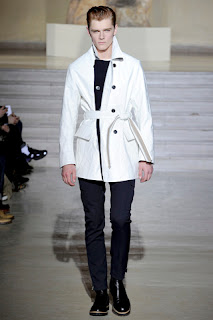 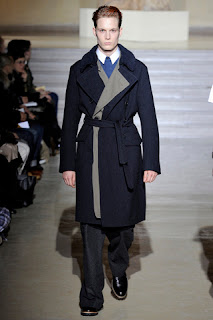 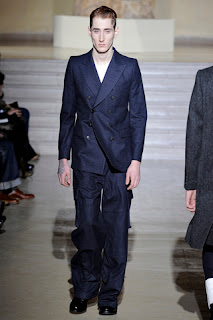 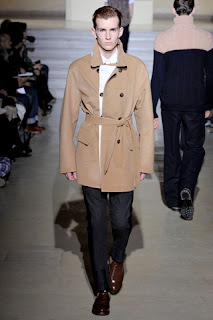 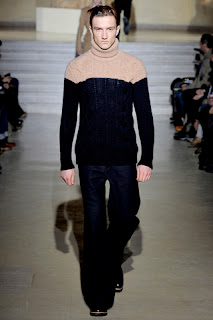 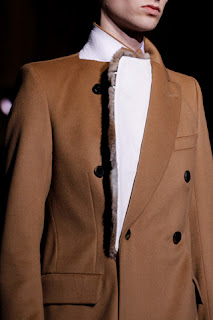 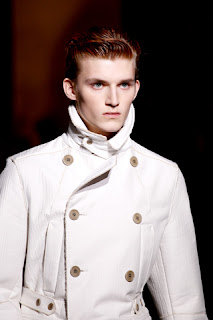 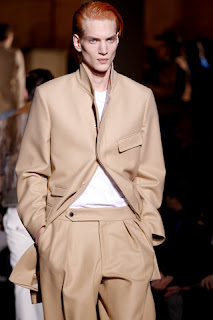 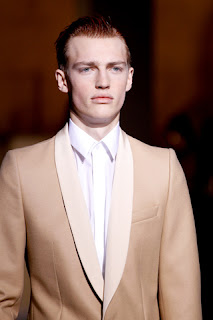