On Thursday April 8th 2010 the world lost a true icon! Malcolm Mclaren was an entrepreneur, musician, promoter, band manager, designer, writer, and much more...but mostly a visionary! For the Punk movement of the70's in London he was a GOD, and a LEADER! He was the one who encouraged Vivienne Westwood (his girlfriend at the time) in 1971 to join him and open their own clothing store in London called "Let it Rock"  where she sewed the clothing in the back and he ran the front of the shop, MM said later that they opened the store for  "the sole purpose of smashing the English culture of deception". They were specializing in rubber and leather fetish gear, selling
extraordinary T-shirts and the famous bondage trousers, all while defining punk fashion for a new generation. A year later Malcolm ventured into music, managing the American "New York dolls"  and in 1976 after few changes to the locations and names of the store he pulled together a band to go with the clothes in the store (by than named "SEX"), a band that became the wildest punk rock band in history  -  "The sex pistols"! According to MM "The sex pistols provided the sound - Anarchic, shrill, garage-like to the clothes. It was more important the way they dressed and how they looked". Punk culture took over and a new fashion area has begun with MM and Westwood leading the way  with clothing that was ripped, safety-pined and distressed in any way possible resembling the aggression that British youth was looking to express! Malcolm's influence was best described by music journalist Jon Savage, who wrote England’s Dreaming, (about the history of the Sex Pistols and punk): “Without Malcolm McLaren there would not have been any British punk. He’s one of the rare individuals who had a huge impact on the cultural and social life of this nation". 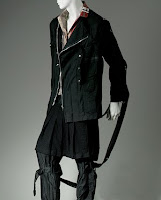 Over the years Malcolm was continuously  involved with art (the medium he was originally trained in), movies (made few documentaries), music (always seemed to have a new "hot" band), and off course fashion, while always seeing the last two intertwined!

Malcolm's personal style was a true resemblance of his personality, eccentric, bold  and eclectic....mixing colors, patterns and unique cuts and textures....somewhat Japanese inspired. From  punk rock T's and plaid jackets to a three piece tweed bespoke suits, all mixed in with his reddish curly hair and a naughty smile typical for a boy who was always looking to get in trouble...  kind of a necessity for someone who was always seeking the spotlight, and who lived by his grandmother's motto: "To be bad is good....and to be good is simply boring!"......sounds like his grandma was the real visionary leader of punk culture!
I salute you Malcolm for your contribution to the universal cloture! Your breakthrough vision inspired and will continue to influence me and millions of others around the world...... RIP! 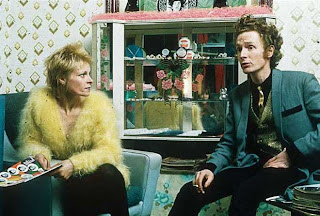 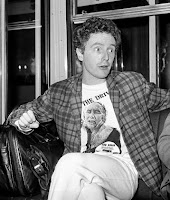 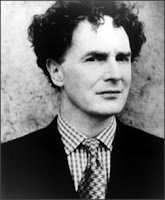 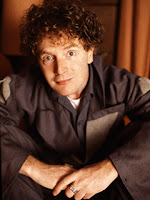 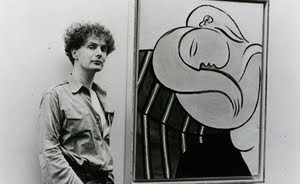 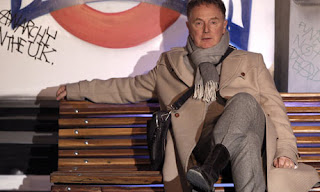 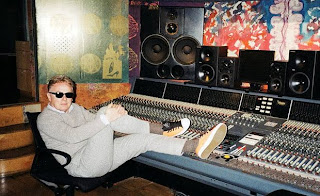 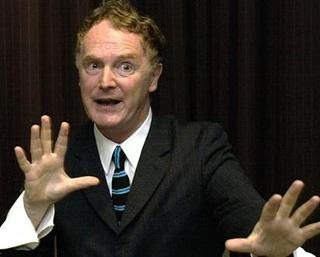